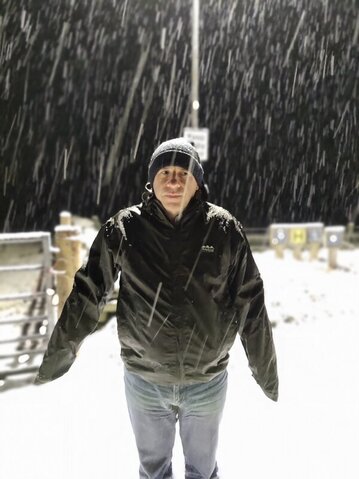 Andelectro was formed at the beginning of February 2022 and is the second band/ artist to be released on Start Stop Vinyl, a boutique label in the Scottish Indie scene. Influences from the dreampop of the Cocteau Twins, mixed with the jangle pop of The Smiths and the Sundays harken back to the first golden age of indie music before this was consumed by the Majors. Guitar driven pop is supported by the production of up and coming producer Evan Anderson which puts clarity and clean soundscapes ahead of the raw energy and band driven arrangements that were originally used. Supported by champions of new music, Jim Gellatly and John Oxley, the momentum is building with a number of further releases planned for the coming year.

This Hurts Me has been played on Amazing Radio by champion of new Scottish Music, Jim Gellatly and the band is starting to gain traction through social media exposure on Twitter and Facebook.

Evan Anderson is the first artist to be released on Start Stop Vinyl.  In just over a year, Evan has managed to grow a huge social media presence. Having amassed over 1,000,000 views on Twitter with cover videos, he has also released 7 singles as of yet, with over 10,000 streams on Spotify and over 40,000 views on original music on Twitter. Writing, producing, recording, mixing and mastering everything himself, Evan is creating a completely authentic, new blend of Pop music, taking influences from Japanese Pop music and combining it with classic Scottish pop tones. With a completely unique style, he continues to pave his own way into the music industry and connect with people all around the world.
View More . . . 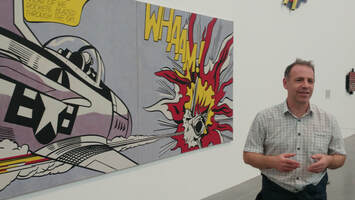 Binary Sunset is the creation of William Anderson, founder member of Edinburgh independent band, Rope.  The band developed a driving 4-piece indie guitar sound that gigged the numerous live venues of Edinburgh in the early 90's.  Attracted by the decreasing costs of professional, studio standard, recording equipment and the dire state of pop music a new band has been created.  With the benefit of hindsight Anderson hopes to develop on previous songwriting experience and collaborate with other, up and coming artists, to help them develop their musical success.